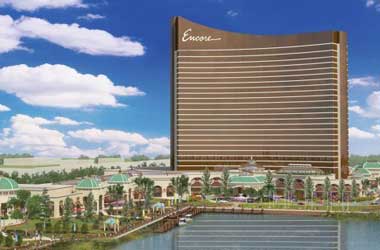 Wynn Resorts seems to be reconsidering its development plans for the land across its Encore Boston Harbor Casino. Located in Everett, it is a major attraction and pours a lot of money into the local economy.

In December 2021, the casino operator announced that it had some really big plans in Boston but it seems that they have encountered a roadblock very early on.

Wynn Resorts has been buying up properties near its Encore Boston Harbor property for the last few years. It finally made its move last month to start the process of developing this land in order to bring in more visitors to the Massachusetts casino and these new developments.

However, all these plans are on hold for now. Joe Delaney, chief of community affairs for the Boston Gaming Commission said Wynn Resort casino officials informed him that the company is putting a pause in their development. It seems that the initial plans for the development are being re-evaluated as Wynn Resorts wants to determine if this is the best way to develop the property.

Delaney said that this question has made the management at Encore reconsider their approach as they might decide to modify their plans. They still plan to develop the area but there might be a different final proposal. Technically, the plans are only on hold until something more concrete comes out from Wynn Resorts.