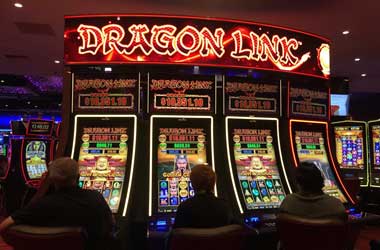 Visiting a casino is a fun entertainment experience that millions of people enjoy. We all hope to win, but know that the odds are pretty slim that a big jackpot will be won, in general, much less every time you visit the gaming venue. For one woman though, two trips to a casino in Tampa, Florida resulted in not one million dollar win, but two!