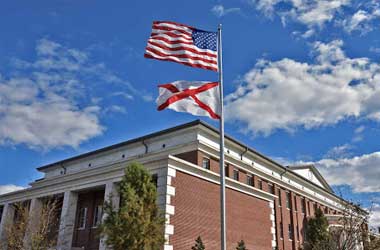 Alabama is one of the six states in the country to not have a state lottery. That status could change in the months to come as the Senate Tourism and Marketing Committee in Alabama have given the green light to a casino and lottery bill.

Alabama has been one of the more conservative states in the country and hasn’t been very keen to open up to any form of gambling. However, state legislators have been forced to more liberal in their thinking in light of the financial losses that state and businesses have incurred in 2020 due to COVID-19.

One of the ways that state can generate more revenue and jobs is by legalizing casinos and approving a state lottery. The last time Alabama voters considered legalizing gambling was back in 1999 and they voted against legalization. The Committee gave SB214 unanimous approval and it will now advance to the full senate for a review.

The bill is pushing not only for a state sponsored lottery but also for the legalization of sports betting and for five casino licenses to be granted. Licensed casinos will be able to offer slot machine games, table games and sports betting.

The four dog racing tracks in the state will host the four casinos while the fifth casino will be hosted by the one federally recognized tribe in the state which is the Poarch Band of Creek Indians.

The full senate will need to give this bill 21 positive votes for it to proceed further. Should it get the necessary votes, it will then have to get a three-fifth majority vote in each chamber of the state legislature before going on the ballot for a vote to decide its final outcome.

What Expanded Gambling Will Bring

Gambling opponents in Alabama are not in favour of this bill and claim that the benefits are being exaggerated and that expanded gambling will cause more harm than good in the state.