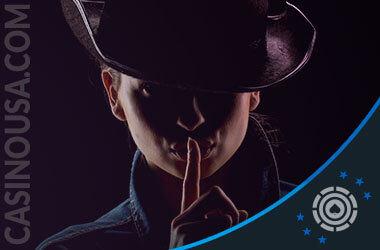 Superstition comes in many shapes and forms and can be seen in various walks of life. That’s why it’s no surprise casino players often resort to it when they head to a gambling venue.

Although it’s been proven that games of chance have a random outcome, the list of popular superstitions is still pretty long.

So, in order to keep it short and sweet, here’s a list of top 10 casino superstitions casino players stick to today.

We all have some weird habits or rituals we hold on to in specific situations. Yet, when it comes to casino gambling, nothing can guarantee a positive outcome.

However, if the belief that wearing red will bring you luck makes you feel better, keep wearing it and get that jackpot. Fingers crossed!