The 9 Best Gambling Movies of All Time 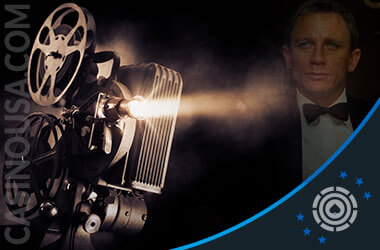 Hollywood was once obsessed with gambling scenes in its movies. There is something dramatic in people trying their luck against the adversary sitting across the table.

You can show the viewer a lot by just having the actors sitting at the table, holding their cards close to their chests, and trying their best to remain as calm as possible.

It is basically a modern-day version of a standoff where everyone wants to win.

I consider myself a huge movie buff. That is why I have chosen a few movie scenes where you can feel the tension of gambling at its finest. Here is a list of the best gambling movies of all time:

How Do Online Casinos Make Money?