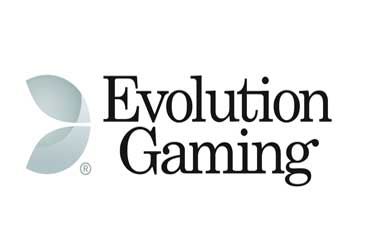 Evolution already has a presence in New Jersey and Pennsylvania, and just like its existing studios in both states, the new one in Michigan will also offer state-of-the-art, world-class live casino solutions compatible with desktop and mobile devices. The Michigan live dealer studio went live on July 22.

Evolution’s online gaming partners in MI include BetMGM, PokerStars, Golden Nugget, William Hill, DraftKings, Fanduel, BetRivers and Twin Spires. The developer is expected to attract more operators soon with the launch of its third live studio in the country, a major milestone in the company’s US expansion efforts.

The newly-opened studio in Michigan offers some of the most popular live table games, including Baccarat, Roulette and Blackjack. Evolution’s own Auto Roulette and Infinite Blackjack games are also available for the MI market. The company’s list of MI offerings is expected to grow further with the addition of more live casino games, including their hit gameshow-style titles.

In December 2020, Evolution fully acquired NetEnt under a $2.3 billion deal. NetEnt’s most popular slots are now live via Evolution’s partner operators in Michigan. The company has high hopes for its Michigan operations, as its studio in the state is among the biggest and best equipped across the country, according to Millar.

Evolution’s existing online gaming offerings have received praises from partner operators and now there are ongoing requests for the company to also roll out exclusively branded tables, and they’re expected to be made available later this year.

Evolution became the first live casino provider to offer its services in the Wolverine State when it opened its regulated online gambling market earlier this year. But it is expected to face competition soon as another online gaming supplier, Playtech, is also set to establish a live casino studio in MI.

Evolution’s new MI facility is its eleventh live casino studio across the globe. The company was founded in 2006 and has since become one the world’s leading B2B live casino providers, with over 500 partner operators worldwide.