The New Jersey online gambling market is continuing to do well as revenues keep getting better. June saw the iGaming market generate around $45 million in revenues from online casinos and online sportsbooks.

A recent report from the New Jersey Division of Gaming Enforcement (NJDGE) shows an increase of $8 million in July as online gaming revenues have hit $53 million.

This jump in online gaming revenue does not come as a surprise.

The sports betting industry in the Garden State has been generating some buzz for the past year and the revenue jump was mostly in this part of the market. Sportsbooks showed a $6.97 million increase in total online sports betting revenue. While some analysts expected higher sports betting revenues in July, the numbers are still impressive given that most of the major sporting leagues such as the NFL, NBA and NHL are currently in their off-season.

The biggest winners in July were Golden Nugget Online and its list of operators. The group has been dominating the market bringing in the highest revenues and it added yet another record-breaking month to its resume. They earned $14.89 million in total online casino revenue in July which brings their total online casino revenue in 2019 to $93.5 million.

Resorts Digital Gaming is in second place but has a lot of catching up to do. With the help of big names like DraftKings, Resorts Casino and BetStars, the group did a respectable $6.24 million in earnings. The distance between the top and the second is surprising though and just shows how much Golden Nugget dominates the online casino market in New Jersey.

Online sports betting revenues should increase significantly towards the end of September when the NFL starts its new season. Betting should pick up momentum in October when the NBA and NHL launch their new seasons.

The online casino and online poker industry could do with a boost as their numbers are not as impressive as one would expect. New Jersey generated a total of $36.29 million in combined iPoker and online casino revenues in July.

Rachel is money our girl, numbers are her thing, she will be keep you informed of how well the casino industry is running

2020 Is The Perfect Time To Legalize Sports Betting In Massachusetts 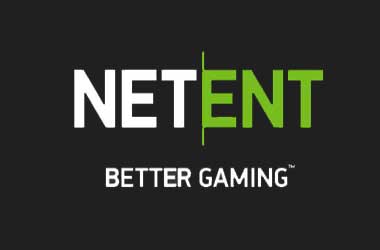