7 Most Haunted US Casinos That You Can Visit Right Now

It is indeed human nature to be fascinated by the idea of a supernatural realm. What better location to do so than inside the walls of aging buildings, which have seen and absorbed many lives and witnessed countless memories, both happy and sad, throughout their existence?

You will hardly find it surprising that casinos are often mentioned as some of the most haunted locations when you think about it. Some casinos in the United States are known to be haunted places, full of hidden ghosts and lost souls that can’t seem to find their way home. Many well-known names in the gaming industry are among them.

Now, it is safe to say that going to places that are said to be haunted is not everybody’s cup of tea. This guide will be a real delight, however, if you have a penchant for gambling and a soft spot for haunted houses.

In case you are looking for a spooky getaway, consider these casinos: 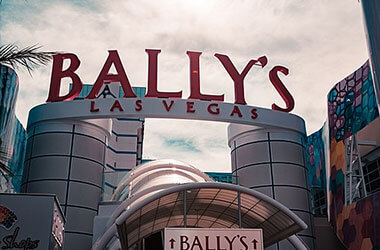 Where now stands Bally’s on the Las Vegas Strip was once home to the MGM Grand Hotel and Casino.

The MGM Grand debuted to tremendous fanfare in 1973, but it was completely destroyed seven years later. A fire spread from the kitchen to the whole of the first floor in November 1980 and over eighty people lost their lives in this disaster.

Parts of the MGM that survived the fire were integrated into the reconstruction of Bally’s. There have been reports of strange occurrences in hotels, such as furniture being moved about in empty rooms.

Several visitors to the casino have reported seeing ghostly figures in the corridors, most notably in or around the North Tower’s stairs. 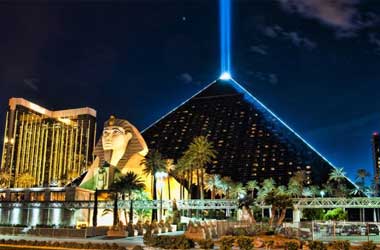 The Luxor Hotel has a lengthy history of rumors and reports of the supernatural.

There are many ancient Egyptian symbols scattered throughout the hotel and casino, which may have something to do with this phenomenon. The enormous pyramid is finished off with a full covering of pitch-black glass. When night falls and its shadowy form looms over the Vegas strip, it presents an exceptionally menacing appearance.

Constructing the beautiful property was not an easy task but it came at a cost. That is, there are reports that seven construction workers lost their lives while working on it. After a run of unexplained happenings, several guests at the Luxor have been persuaded that supernatural creatures are inhabiting the property.

The first law enforcement official in the town of Dogwood, South Dakota inspired the naming of the Bullock Hotel and Casino. This gambling establishment was opened in 1886 and is shrouded with legends of the paranormal.

The following have all been reported by guests and employees to have felt the presence of the paranormal:

When you first glimpse at it, the Colorado Grande Casino and Hotel doesn’t appear threatening. However, there’s more to this historic place than just a thriving enterprise and the state’s most prized possession.

Besides being a repository for mysterious supernatural occurrences, it is also steeped in local lore and secrets that have eaten their way through the mortar and bricks.

There is a widespread belief among certain people that the Colorado Grande Casino and Hotel is one of the most haunted locations in the United States. Several reports of paranormal happenings inside the building lend credence to this claim.

Maggie’s, the hotel’s restaurant, gets its name from the ghostly Irish woman who has been seen there. She allegedly visits the casino at night to play the slots with a male ghost. 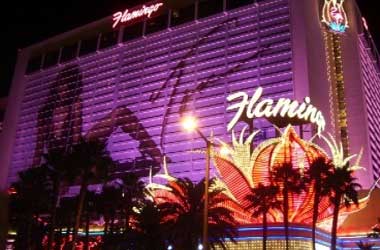 It is rumored that the ghost of notorious gangster Bugsy Siegel lingers around the Flamingo Hotel. Bugsy Siegel, an infamous gangster, has been called the “Mad Hatter” of Sin City. Even though his corpse was discovered in Hollywood, urban legend has it that his ghost may still be spotted roaming the halls of the hotel. Despite several reports of paranormal activity at the Flamingo, the hotel itself dismisses the claims of the paranormal.

There have been several attempts by the Flamingo to downplay the mobster Siegel’s fame, but they have always been fruitless.

It is not the fault of the present administration that Bugsy Siegel remains famous decades after his death. At the very least, because his ghost refuses to leave the building, forgetting such a figure is a difficult task. 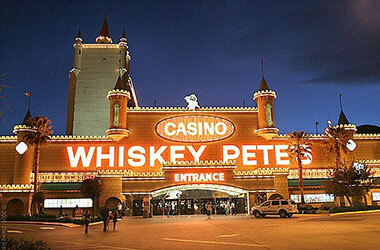 Whiskey Pete’s Hotel, located just outside of Sin City, is reportedly frequented by the spirits.

A new type of excitement awaits you if you decide to spend the night here, and it may come in the shape of a ghost. Several witnesses, including customers and employees, have described feeling observed by an older guy dressed in vintage western garb, who then mysteriously disappears.

The development of the resort is said to have disturbed Pete’s grave, and now he haunts his old property to let everyone know he is still there.

The casino already had a strange vibe, but the presence of Bonnie and Clyde’s Death Car in the lobby just made things darker. As far as haunted places go, this is up there among the most popular ones.

Although Canfield Casino is widely regarded as one of Saratoga’s most historically significant and visually appealing buildings, it has also gained notoriety as one of the city’s most haunted. Because of its long and storied past, there are rumors about who could be lurking behind its walls even now.

Other unusual, unexplained events have been reported as well, such as:

While some individuals may be scared away by the prospect of staying in a haunted hotel or casino, others can’t get enough of the creepy atmosphere. The places mentioned above are only the tip of the iceberg for anyone who is looking to have an adventure of that kind.

Given the wide variety of paranormal encounters that have been reported at these casinos, you will find this list of haunted American casinos very interesting.

That is if you are courageous enough to try them! If not, then there is always the option to stay in the comfort of your home and play at an online casino, such as the ones below:

What Is RTP in Gambling? 'Return to Player' Explained Simply