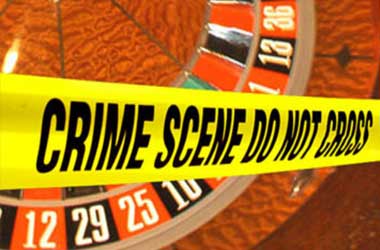 When you think of casino heists, those clever and gutsy Ocean Eleven-style crimes spring to mind. The reality is that many of these Hollywood movies are in fact inspired by real-life casino heists – some of which are legendary. Although none of the assailants were as sexy as Julia Roberts, George Clooney and Brad Pitt, the crimes themselves were nevertheless far more audacious because they actually took place.

We have investigated some of the greatest casino heists of all time, and although not all of them got away with it, they are all worthy of being their own Hollywood blockbusters. 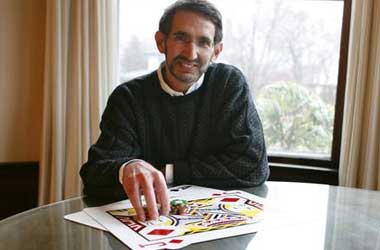 One of the most famous card counting heists occurred amongst a group of maths geniuses from MIT, Harvard and Princeton. They inspired the movie ‘21’ with much of the film based on real events.

They developed technical strategies and card counting techniques to ensure that they won huge at the blackjack tables.

They spent over two decades, living as VIPs, flying across the world and winning millions of dollars.

Bill Kaplan is one of the most famous members, having trained the infamous MIT Blackjack Team and started the company, Strategic Investments, which earned amazing returns on the blackjack tables for its investors. 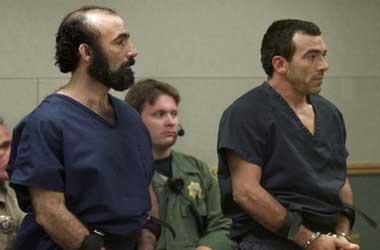 Much of the Ocean’s Thirteen Movie was inspired by a heist in 2000, when Jose Vigoa, Luis Suarez and Oscar Sanchez stole $160,000 in cash and chips from the Bellagio.

Two of the assailants jumped over the cashier cage while the third kept watch.

Vigoa, a well-known bank robber, was caught on camera, which led to the group’s arrest.

They were subsequently sent to prison and were required to pay $150,000 in restitution. Today, they are the reason that all casinos install bars around their cashier cages.

The Robbers of Oz 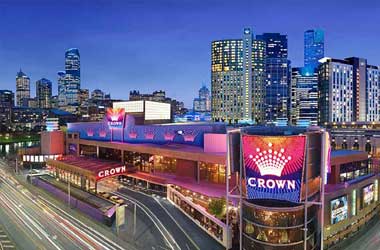 One of the largest heists occurred at the Crown Hotel and Casino in Australia in 2013.

A notorious international gambler collaborated with fellow criminals while playing in a VIP card game.

They were able to hack into the casino’s surveillance system and feed him tips on the best bets to make. With this huge advantage, he cleaned up on the table, and after only 8 hands walked out with over $32 million.

Unlike “Oceans Eleven” they did not get away with the crime, as casino officials were quick to suspect the unreal luck and identified the cheating player. Luckily for them, all they received was a lifetime ban from the casino, but they did have to return all of the cash. 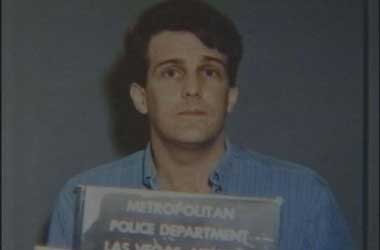 One of the greatest legends on the strip is the one who got away, Bill Brennan. In 1992, he boldly walked out of the Stardust Hotel and Casino in Las Vegas with over half a million dollars and was never seen again.

Bill had been a sports book cashier at the Stardust for over four years so no one questioned him when he walked out with a duffle bag full of chips and cash.

According to his colleagues, he was seen to be reading books on changing his identity and had a negative attitude after he was passed over for a promotion. According to his landlord he was a loner who loved his cat. Interestingly, when the police realised what had happened, they visited his apartment to find that he had disappeared with the money and his cat. Nobody knows whether he is lying on a beach in Mexico or if something more sinister happened to him, but it was rumoured that he had a partner who killed him for the cash. We may never know the truth. 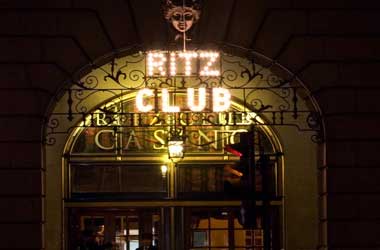 In this heist, the assailants ensured that the odds were definitely in their favour.

A young woman and two men used a laser scanner embedded in their mobile phone to measure the speed of the roulette wheel and the likely numbers that would win.

This saw them walking into the Ritz Casino in London in 2004 and walking out with over £1.2 million.

The best part of this scheme is that despite being arrested, a judge found their actions to be completely legal due to a loophole in the law at the time. That’s one hole that was closed faster than the wheel could spin. 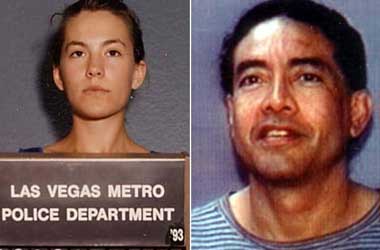 Heather Tallchief and Roberto Solis robbed the Circus Casino in Las Vegas of a whopping $2.5 million.

This was a seemingly simple exercise, as Heather was a driver of one of the armoured vehicles for the company responsible for collecting cash from the casino.

In short, she simply just drove off with the cash. After being on the run for 12 years, she finally handed herself over to the authorities.

Her boyfriend, Robert, however fled with all the cash to Holland and has never been seen again.

Casinos in Africa - Hidden Gems in the Heart of Africa

Architecture forms the wonder of the Las Vegas Skyline

Keno is a well-known game in many online casinos. However, players often overlook it. It’s quite straightforward but doesn’t offer as much excitement as slots, roulette, and similar casino games. That said, keno has gained popularity in recent years. Once you’ve played it for a while, you’ll realize what I’m talking about and why it […]