10 New Slot Releases to Watch Out for in January

Every new year brings with it the promise of a fresh start, and for the slots fans, there’s no better way to start the year than to test some brand-new games.

Check out our top selection of online slots scheduled for release during the first month of 2023. 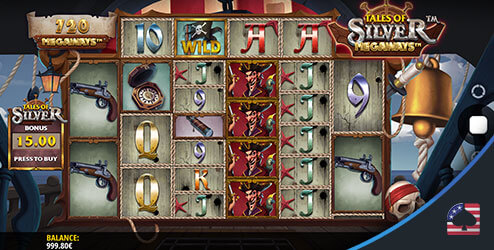 iSoftBet decided to pull out the big guns at the very beginning of 2023 and reward its followers with a Megaways slot title. Tales of Silver Megaways is the newest member of the provider’s Twisted Tales series, giving a new look to Long John Silver from Treasure Island.

If you get lucky to trigger the last one, you’ll unlock all 117,649 ways to win and most likely discover that long-awaited treasure hidden under the sea of reels. 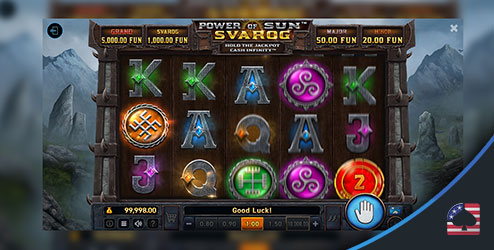 Wazdan will start the new year by releasing the first game in its innovative Power of Sun™ series.

The character you’ll meet in January is Svarog, Slavic god of fire, who’ll channel his powers through rewarding game features. You can count on 243 ways to win, along with bonus symbols and Hold the Jackpot rounds.

Feature-wise, the game offers a well-known gamble feature and two other win boosts —  Sticky to Infinity™ and Cash Infinity™ features. With this godly combination of perks, the maximum win of 5,000x your bet is closer than ever. 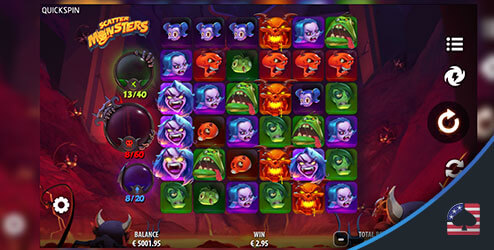 On the same day as Wazdan, Quickspin goes live with its new Scatter Monster slot.

The concept of the new release follows a festival, and the creative team behind this software provider has named it Scatterbury.

The title features Soul Meters you should fill up to activate exceptional features like Color Removals, Symbol Upgrades, and a free spins bonus powered by an increasing multiplier. To fill up the meters, collect as many same-color monsters as possible and keep your fingers crossed to  receive Heavens Gifts frequently which randomly award between 10 and 50 souls. 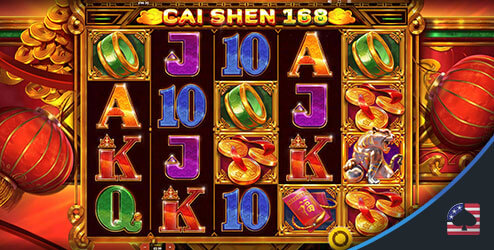 Red Tiger Gaming followed in Wazdan’s footsteps and devoted the first month of the year to a God as well. This time, we have an Asian deity of wealth, Cai Shen, to bless your hopes for a big win. 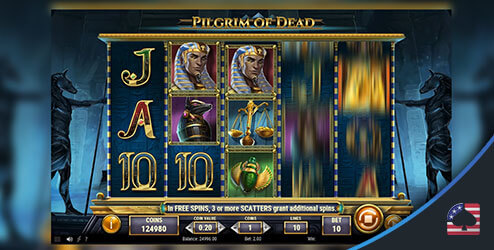 In January, Pilgrim of Dead will hit the screens bringing familiar symbols, ten fixed paylines, and a free spins feature with a twist.

When the tomb appears on the reels, it triggers five free spins and randomly selects one symbol that gets expanding powers.

You can even get a reroll if you don’t like the first symbol you get, but this option is only possible once. Furthermore, the first time your expanding symbol lands on a reel, it becomes sticky and stays in place for the next roll, thus increasing your winning chances.

The slot is bound to launch in the second half of January and will allow you to hang out with the Shelby family once again.

The action will take place on five reels and three rows and feature ten paylines. Although the special features are still unknown, the maximum win of 21,600x your stake should be a reason enough to try out this slot as soon as it sees the light of day. 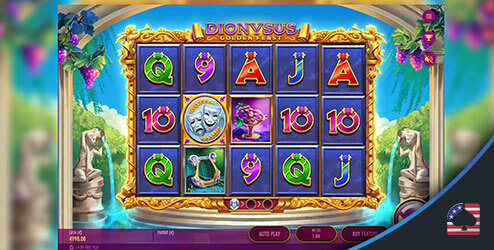 Thunderkick is one more software provider to launch a slot with a deity as the main character.

Get ready to party with the god of wine, Dionysus, and you may win up to 7,500x your bet.

The extra features you can expect include free spins, sticky respins, and wild payline multipliers, while you can also buy extra bonus rounds and upgrade the game’s RTP up to 96.42%. 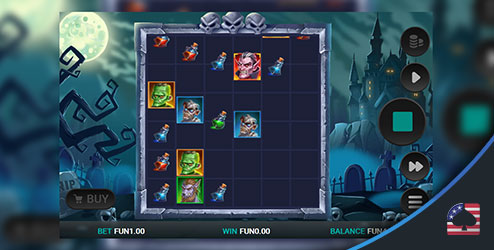 Although the graphics are rather cute and most likely won’t leave you hiding under your bed, the idea of winning 20,000x your bet might send some chills down your spine — but in a good way.

As for special features, Horror Hotel offers the Mystery Symbol feature along with some free spins and multipliers. Even though Goat Rush may not sound too exciting for an online slot, this title from Fantasma Games deserves your attention by all means. Not only does the game have stunning graphics, but it also comes with a huge number of rewarding features.

First off, every winning line triggers a respin, and this goes on until one of the following spins produces no wins. Then, there’re walking wilds which move one spot to the left with every spin and trigger the Gold Multiplier once they leave the grid. Finally, you’ll benefit from the Wild Train and Dropping Wilds, and find common ground with this slot with classic free spins and Mystery Feature.

Yggdrasil is known for creative, high-quality slots, and their newest release confirms the provider has brought its tradition into the new year.

Instead of picking an infamous villain and telling its story, Yggdrasil framed several bad guys in neon colors and stuffed the game with DoubleMax multipliers and free spins. However, you’ll find Dropdown Wins the most interesting of all features as it has the potential to keep you on the lucky path.

After a win, the winning symbols will disappear from the reels and leave gaps for new symbols to jump in. But one of the gaps will make space for a wild, which will automatically make the next spin more lucrative.

Best Poker Cruise Ships to Book for Your Next Getaway