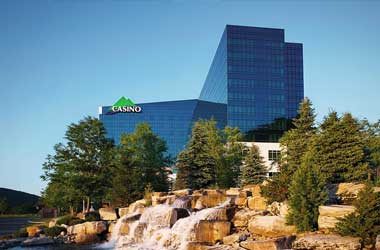 Seneca Nation & New York Battle It Out In $470m Lawsuit

The fight between the state of New York and the Seneca Nation is heating up pretty quickly. Last month, officials of the Seneca tribe showed U.S. District Judge William Skretny a letter that was sent to E. Sequoyah Simermeyer, chairman of the National Indian Gaming Commission (NIGC), by Assistant Interior Secretary for Indian Affairs Bryan […] 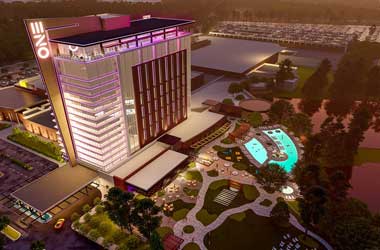 Urban One Inc. has been pushing hard to get approval to build its proposed ONE Casino + Resort in the city of Richmond, Virginia. Urban is willing to invest $565 million to develop this new casino resort. After years of effort, the final decision will now rest in the hands of the public who will […] 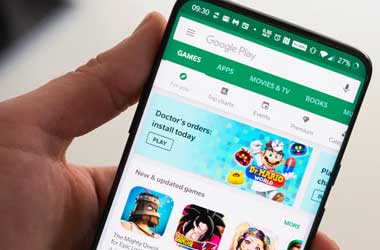 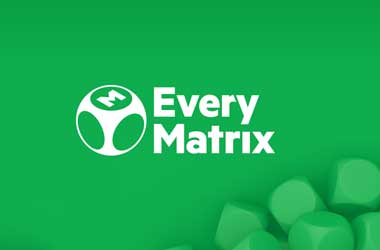 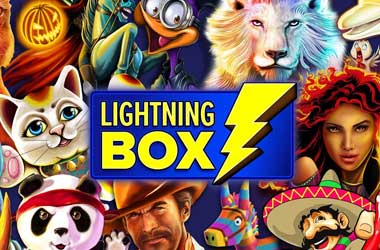 West Virginia’s iGaming market is about to get bigger with the entry of Lightning Box. The Australian online slots developer just launched a selection of its games across the state. Two of the most popular slots in the Lightning Box portfolio are “Chicken Fox” and “Lightning Horseman“. Both games have just passed regulatory testing and […] 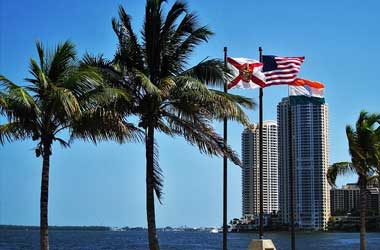 Florida is one of the many states that are currently contemplating gaming legislation that will allow them to offer expanded casino gambling and sports betting. State legislators are expected to push multiple ballots in the coming months which will then head for a vote in 2022 to determine what the voters want or don’t want […] 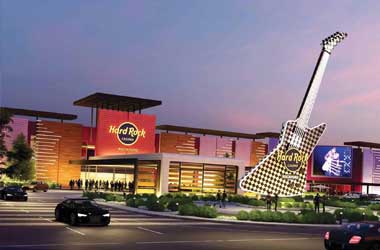 In 2019, Gov. J. B. Pritzker signed off on a bill to overhaul Illinois’ gambling industry. The bill not only legalized sports betting in the state but also expanded casino gambling. The Illinois Gaming Board (IGB) made some key rulings this week regarding the development of a Hard Rock Casino in Rockford. Hard Rock Casino […] 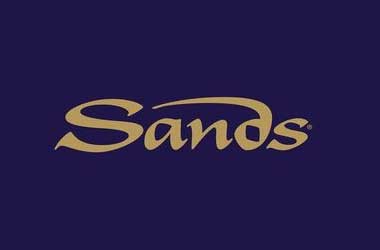 Las Vegas Sands Corp. is facing a massive $12 billion lawsuit in Macau that was filed by its former partner Asian American Entertainment Corporation (AAEC) which is spearheaded by Taiwanese tycoon Marshall Hao. The lawsuit claims that Sands Corp. hedged on its partnership deal with AAEC in pursuing a Macau casino license back in 2001 […] 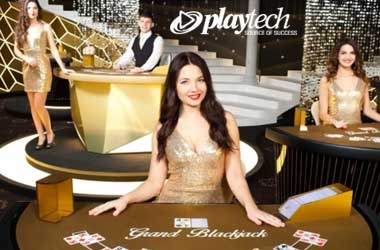 Las Vegas Sands Corp. made it clear in 2020 that they were keen on pushing for Texas to legalize casino gambling. Sheldon Adelson who was the Chairman for Sands Corp. in 2020 put together a powerful team of gambling lobbyists who were going to push for gambling legislation to be passed in the Lonestar State. […]